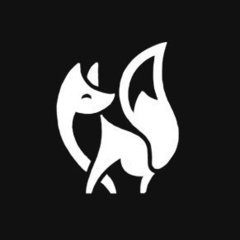 By Shenna, June 2, 2018 in Official Information